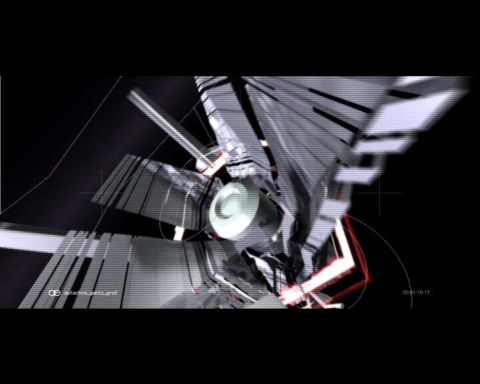 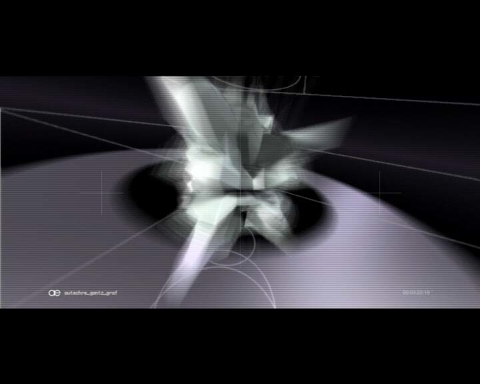 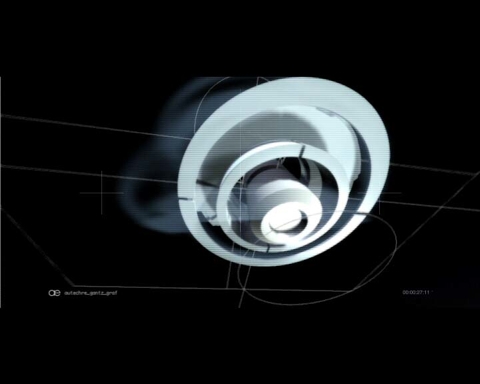 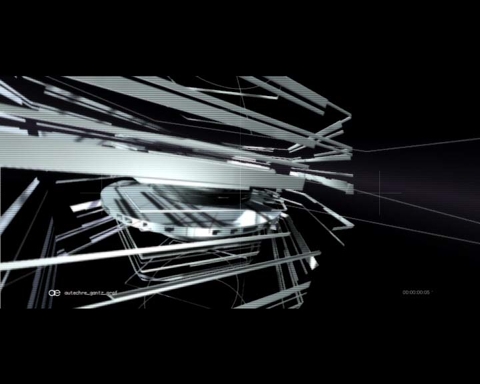 The video for Gantz Graf received widespread attention - perhaps more so than any previous output from Autechre; in interviews, Alex Rutterford stated that it achieved cult status in underground computer-generated imagery art circles.

The video features an abstract object (or an agglomeration of objects) synchronized to the sounds in the music as it morphs, pulsates, shakes, and finally dissolves. Alex Rutterford (who had previously created an unofficial video for the Tri Repetae track "Eutow" as part of the Channel 4 music programme Lo-Fi in 2001) claims the idea for the "Gantz Graf" video came during one of his LSD trips.[1] Rutterford also stated that there was no generative element to the imagery; every three-dimensional object in the agglomeration was painstakingly and manually synchronised with a specific element or frequency range within the track.